Charlie Harper was born April 15, 1922, in Albany, Ga.  He played on the Valdosta High School and Louisiana State University golf teams before enlisting in the U.S.  Armed Forces in 1942.  He won the Florida State Amateur in 1946 and the Florida State Open in 1947 before turning professional in 1948.  As a pro, he won the Georgia Open, the Georgia PGA Championship, the Southeastern PGA and the Georgia/Alabama PGA.  He played in four U.S.  Opens and two PGA Championships.  Harper became the head golf professional at Country Club of Columbus in 1953, then retired in 1986 after 33 years. 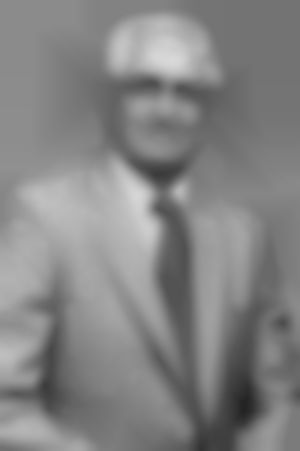